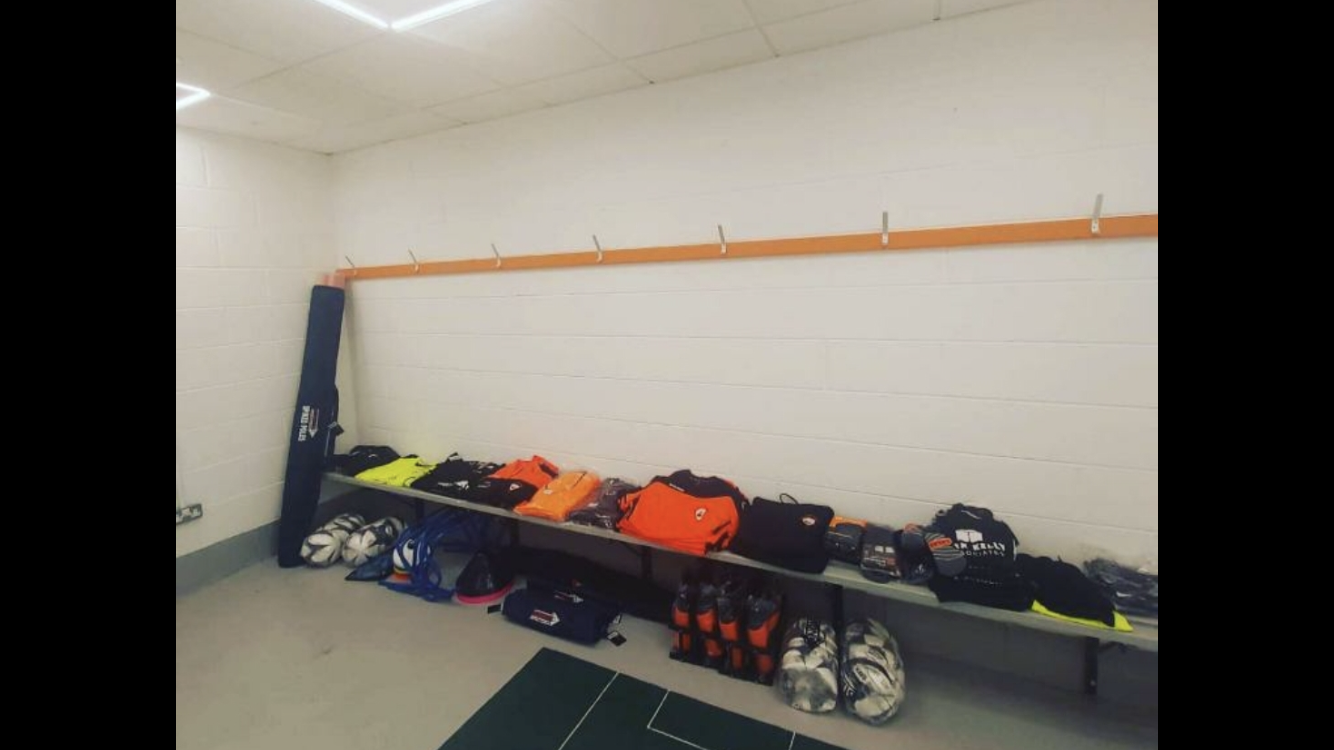 Tallaght Town AFC are delighted to announce a return of a senior Team.

For the first time since the reformation of the club we will take part in the Leinster Senior League lead by manager Ste Carrick.

Preparations are well underway for the Men’s Senior teams first training session this week which will take place in Carolan Park.

Manager Ste Carrick had this to say "We would like to thank all involved in Tallaght Town, notably chairman Alan Merriman and the committee for embracing and supporting us in this project.

Now the hard work starts, It's great to finally get going with the lads. We had planned to start our league campaign in August, but the Coronavirus Pandemic has meant everything being put on hold. With the LSL now looking to see out the current season, we have a great opportunity to get the squad right on and off the pitch, and to build the players fitness back up.

We’re starting with a few light sessions in July to warm us up for a tough @Epicfitness programme in August. This hopefully followed by plenty of friendly games in September, will leave us ready to hit the ground running in our maiden season in the Leinster Senior League in October.

Exciting times Ahead for everyone involved at the club and we wish the boys the best of luck on their maiden season 🧡🖤 details of games to follow - lets get up and support the lads !!

Our Christmas draw winners are!!!

ALL CLUB ACTIVITY IS CANCELLED today 7th December due to ...

Don not send kids training if ANY covid symptoms

Please do not send any child to training / games if covid...

Happy Halloween 🎃 👻🎃👻🎃👻Have a spooktacular night and stay...

Get live information for Club on the ClubZap App